View source
watch 01:36
We're Getting Mutants in the MCU - The Loop
Do you like this video?
Play Sound

Part 2 of Netflix's supernatural drama Chilling Adventures of Sabrina was picked up for a 10-episode order on December 1, 2017.[1] It was released on April 5, 2019.

However, after Netflix aired an 11th episode, "Chapter Eleven: A Midwinter's Tale", as a Christmas special on December 14, 2018, the episode order for Part 2 was reduced to 9 episodes.

Part 2 finds Sabrina exploring her darker side, curious to learn more about her heritage, while struggling to maintain her friendships in the mortal world. Romantically, Sabrina is caught in an unholy love triangle between sexy warlock Nicholas Scratch and salt-of-the-Earth mortal Harvey Kinkle. Meanwhile, The Dark Lord, Madame Satan and Faustus Blackwood continue to conjure chaos in the Spellman household and the town of Greendale. And they aren’t the only ones trying to raise hell. Everything is in question — relationships, identity, true intentions — when the devil's work is at hand.[2] 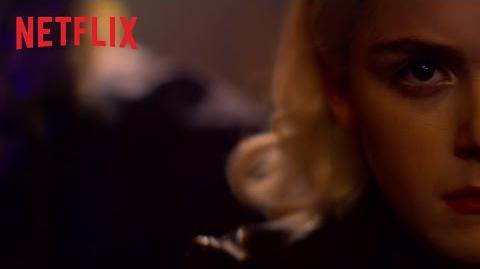 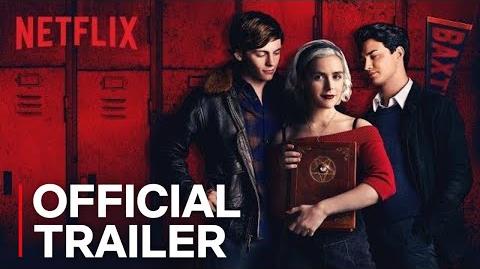 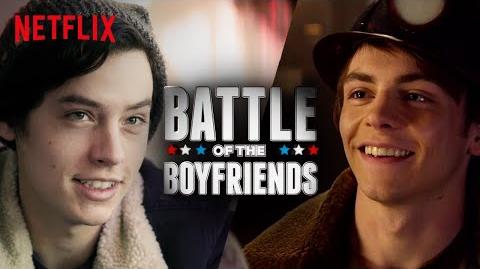 Battle of the Boyfriends Riverdale vs. Sabrina Netflix

Michelle Gomez On Part 2 Of Netflix's "Chilling Adventures of Sabrina"

Tati Gabrielle On Season 2 Of Netflix's "Chilling Adventures of Sabrina"