Part 1 of Netflix's supernatural drama Chilling Adventures of Sabrina was picked up for a 10-episode order on December 1, 2017.[2] It was released on October 26, 2018.

An eleventh episode, titled "A Midwinter's Tale", was released as a Christmas special on December 14, 2018.

As her 16th birthday nears, Sabrina must choose between the witch world of her family and the human world of her friends. Based on the Archie comic.[3] 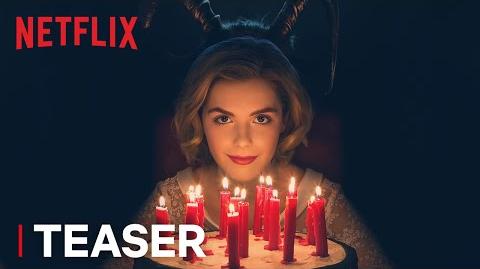 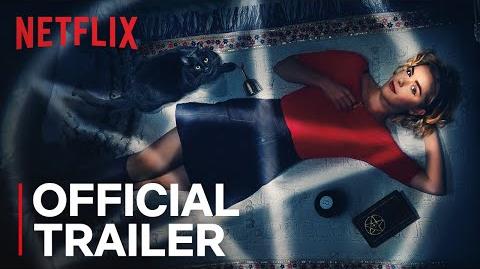 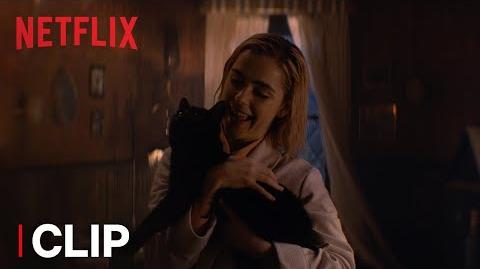 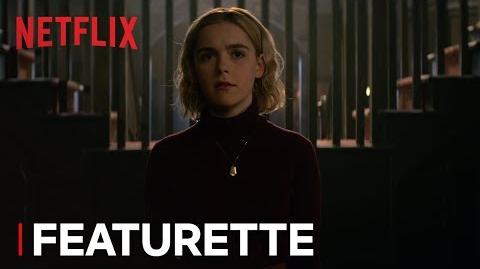 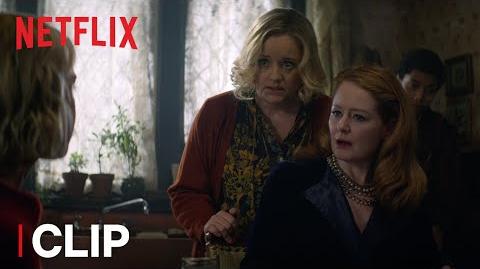 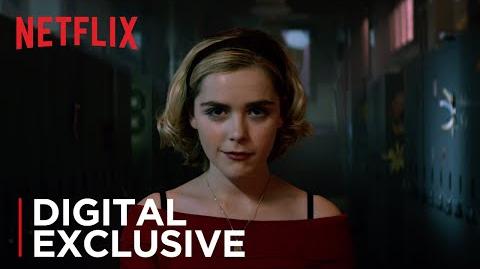 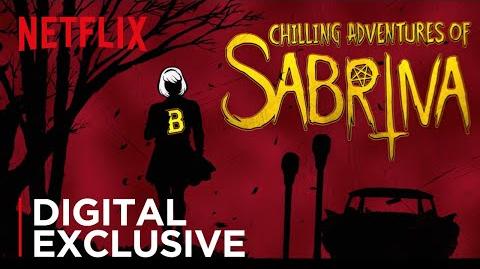 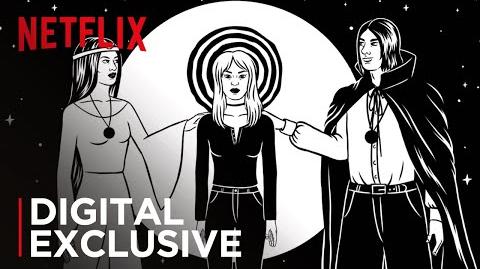 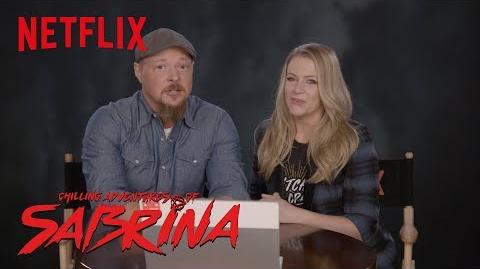 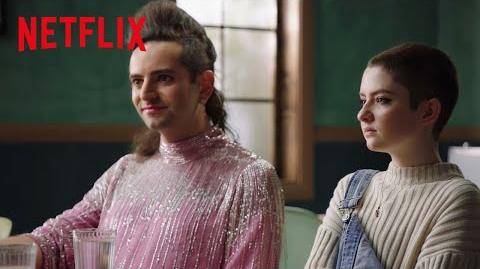 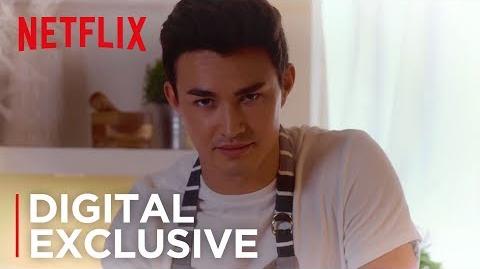 Retrieved from "https://riverdale.fandom.com/wiki/Part_1_(Chilling_Adventures_of_Sabrina)?oldid=164604"
Community content is available under CC-BY-SA unless otherwise noted.