View source
watch 03:36
Wiki Targeted (Entertainment)
Do you like this video?
Play Sound

This page features all minor characters that made an appearance during all seasons of Netflix's Chilling Adventures of Sabrina. It spotlights characters that essentially received minor roles but were relevant enough in the story to which a page was needed to document their involvement. The characters below are listed in order of episode appearance for your convenience. Please use the Minor Characters Infobox when adding a new addition to the page. 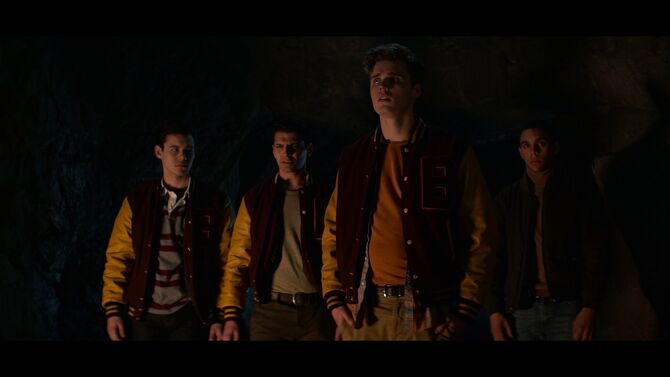 Ed Dursley & Seth Grinwis are two players for the Baxter High Raven. At school one day, they harass Theo Putnam. Later, they are led to a mineshaft and hexed by Sabrina Spellman and the Weird Sisters into making out with each other.[1] 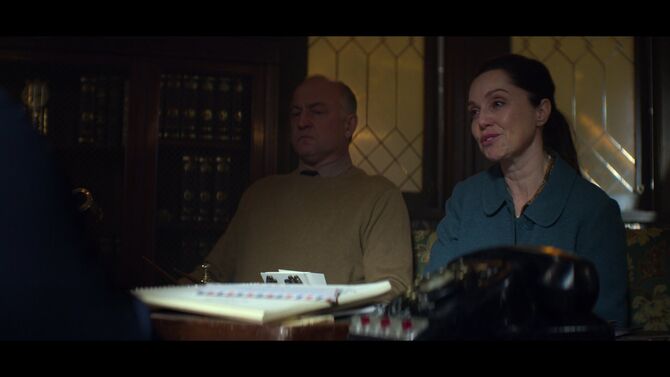 Mr. and Ms. Kemper are Connor's adoptive parents as they couldn't have any children themselves. After their son got stabbed to death, they headed over to the Spellman Mortuary to discuss funeral plans with Hilda and Zelda[2]

During Thanksgiving, it was revealed that they had committed suicide.[3] 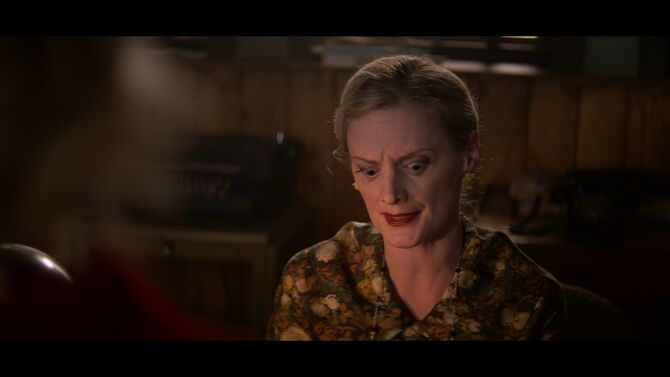 Mrs.Meeks is the secretary of Baxter High and a member of the Pilgrims of the Night Church.

Mildred was a Witch and member of the Church of Night.

At the selection ceremony for the Feast of Feasts Mildred prays that she will get chosen as Queen of the Feast.

Mildred later attends the Feast of Feasts where Faustus Blackwood is about to cancel the celebration for this year and all the following years but before he has the chance to do it. Mildred slits her own throat and gets devoured by the coven. [4]