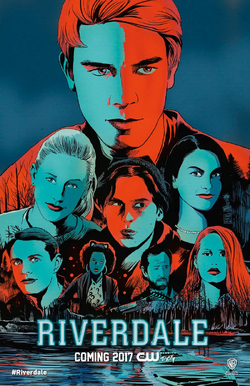 The Archieverse is a television franchise based on the characters from the Archie Comic Publications, Inc. Home to such notable characters as Archie Andrews, Betty Cooper, Veronica Lodge, Jughead Jones, Josie and the Pussycats, and Sabrina Spellman. The first of three Archieverse series, Riverdale, premiered on January 26, 2017 on The CW.

Just a few months after Riverdale had finished its Freshman run, The CW announced a companion series starring Sabrina Spellman, titled The Chilling Adventures of Sabrina. However, in December of 2017, it was reported that 'Sabrina' would be moving to Netflix with a 2-season order. On May 7, 2019, The CW announced that Katy Keene, the Archieverse's third and most recent addition, had been ordered to series.

On July 2, 2020, the CW announced that Katy Keene was cancelled and would not be returning for a second season. However, they were searching for a new home for the spin-off series. Less than a week later, on July 8, 2020, Netflix announced that Chilling Adventures of Sabrina was cancelled and would not return for a fifth part, though Part 4 was released on December 31st. Riverdale is the last remaining Archieverse series. Season 5 is currently airing on The CW. 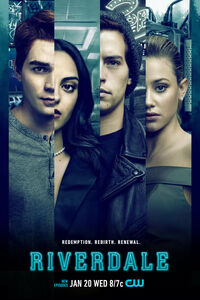 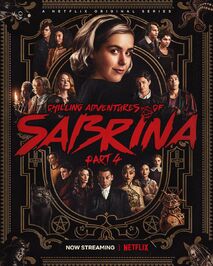 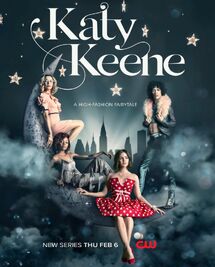 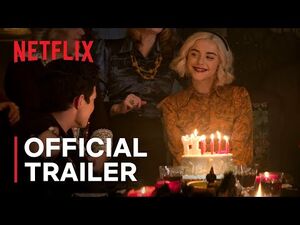 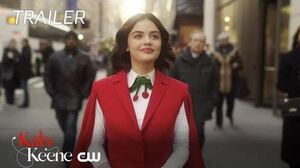 Created by fans, for fans, the Archieverse Wiki is a community dedicated to building the ultimate resource for the Archieverse. Want to share your knowledge? Sign up for a free account and start editing!

Chilling Adventures of Sabrina — A reimagining of Sabrina the Teenage Witch as a dark coming-of-age tale. Part 4 aired on December 31st.

Retrieved from "https://riverdale.fandom.com/wiki/Archieverse_Wiki?oldid=169270"
Community content is available under CC-BY-SA unless otherwise noted.