I had a really good idea about what the plot for season 5 of Riverdale could be.

The first few episodes would be normal, finding out who's behind the videotapes, prom, and graduation. On the graduation episode, which would be the last episode before the 5 year time skip, Jughead and Veronica would find out that Betty and Archie cheated on them and get all heart-broken and not talk to any of them throughout college. The plot twist would be that Betty would have been pregnant with Jughead's baby (since her mom and Polly got pregnant young) and before she could tell him, he left for college.

After the 5 years, they all returned to Riverdale. Archie returned to be closer to his father and so he could run the community center and Andrews Construction. Jughead returned because Toni was pregnant with her and Cheryl's baby (how is Toni pregnant, I don't know. This is hide Vannessa Morgan's pregnancy) and he's is going to be the godfather since he is best friend s with Toni. Veronica returned because she is the godmother since she is best friends with Toni and Cheryl. Betty returned with her daughter, Juliet Jones, because she is Cheryl's cousin and also because she's also the baby's godmother. The other characters, Toni, Cheryl, Kevin, Fangs, Sweet Pea, and Reggie came back because they can.

The rest of the season would be, Jughead meets Juliet, and they bond. Archie and Veronica are kinda awkward because she is dating Reggie again. All the people involved with the videotapes and other people out to get Betty, Jughead, Veronica, and Archie, would return and the core 4 kick their butts. (A way for Betty or someone close to her, not Jughead, Veronica, or Archie, to go to the hospital and ALMOST die. Also, a way for Betty to punch the crap out of someone.)

What about the other main characters

Shook but I hope barchie gets together and a DaUgHtEr ahah 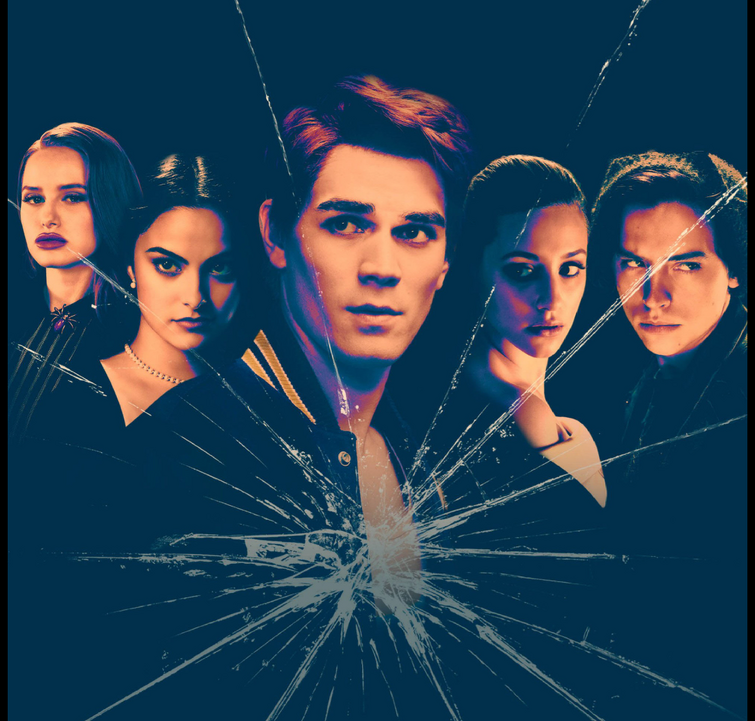 That would be AMAZING!!!! Bughead will rise. I also really hope they don't explore the Barchie storyline because they are just no Ave never gonna happen. But I love this so much

They did kissed once and jug and veronica found that out. They let it go , by sharing a kiss. This time Archie has written a song and all , And veronica and him weren't even in a fight. Thus , This is affecting their relationship. But , i don't think jug will even know , cause only people aware about it are veronica , archie and betty. Betty aint gonna say that and archie and veronica , said after the prom , that , they wont ruin what jug and betty has. The thing i got to know from past 4 seasons is , these 4 would never hurt the other 4 (with some exceptions , c'mon , its Riverdale. Everyone are in a fix) But , incase he finds out , it'll be one hell of a plot. Cause Jug's love for betty's a one thing and the other would be this thing , it would be something which will make us know more about Jughead.

No I can't take it no more barchie just buhead

What do you think?