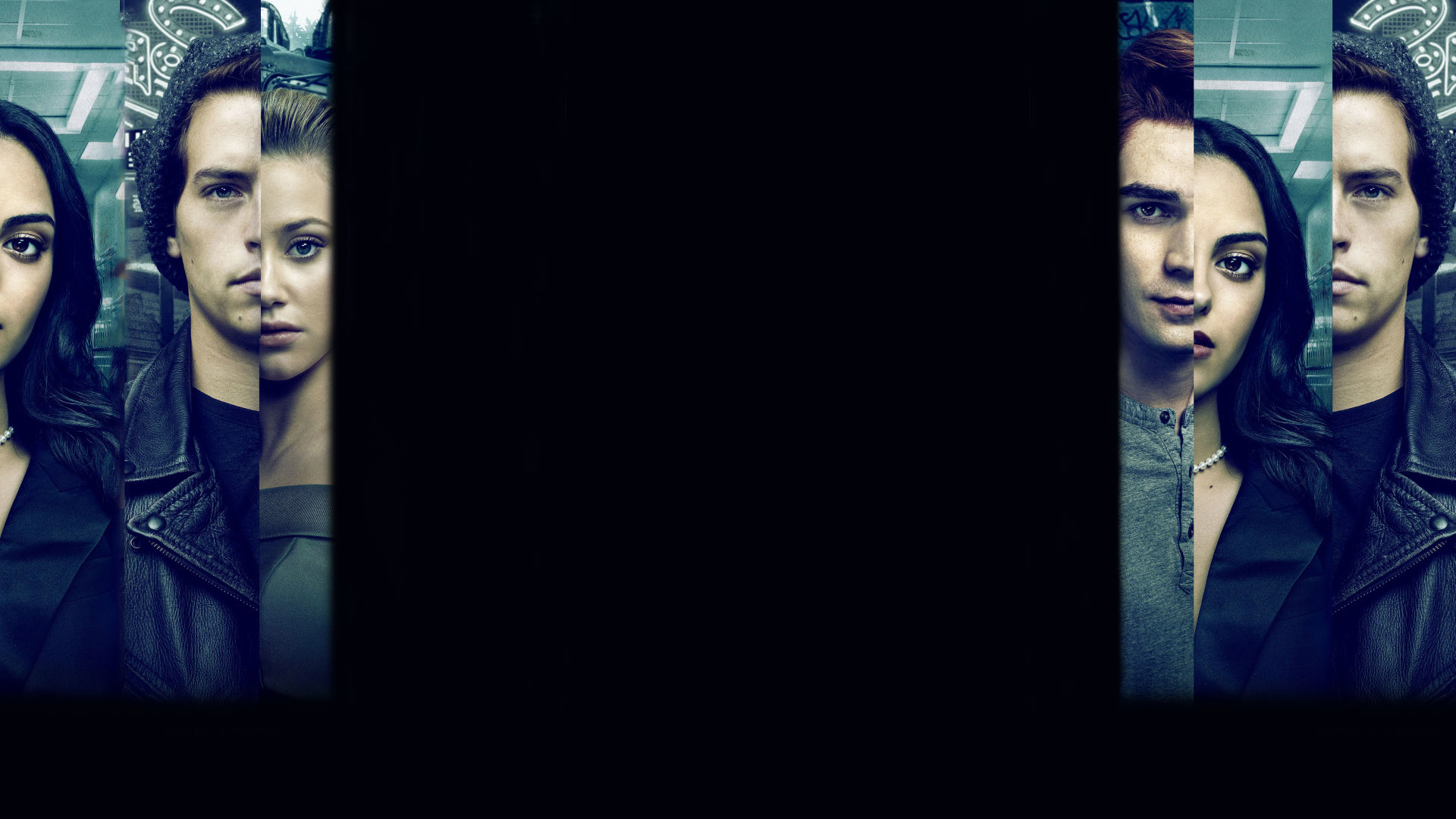 What's on your mind?

We know that in the beginning of season 5 there is going to be an episode centred on Toni as it was confirmed by the producers. But with Vanessa now pregnant and we don’t know when the show will begin filming, what is going to happen with Toni ? By the time it may be safe to start filming, Vanessa will be in her third trimester or have given birth. She will need time off and we might not see the “Toni” episode at all

I love music, gacha life and books, my fav ship is Bughead so here you go: 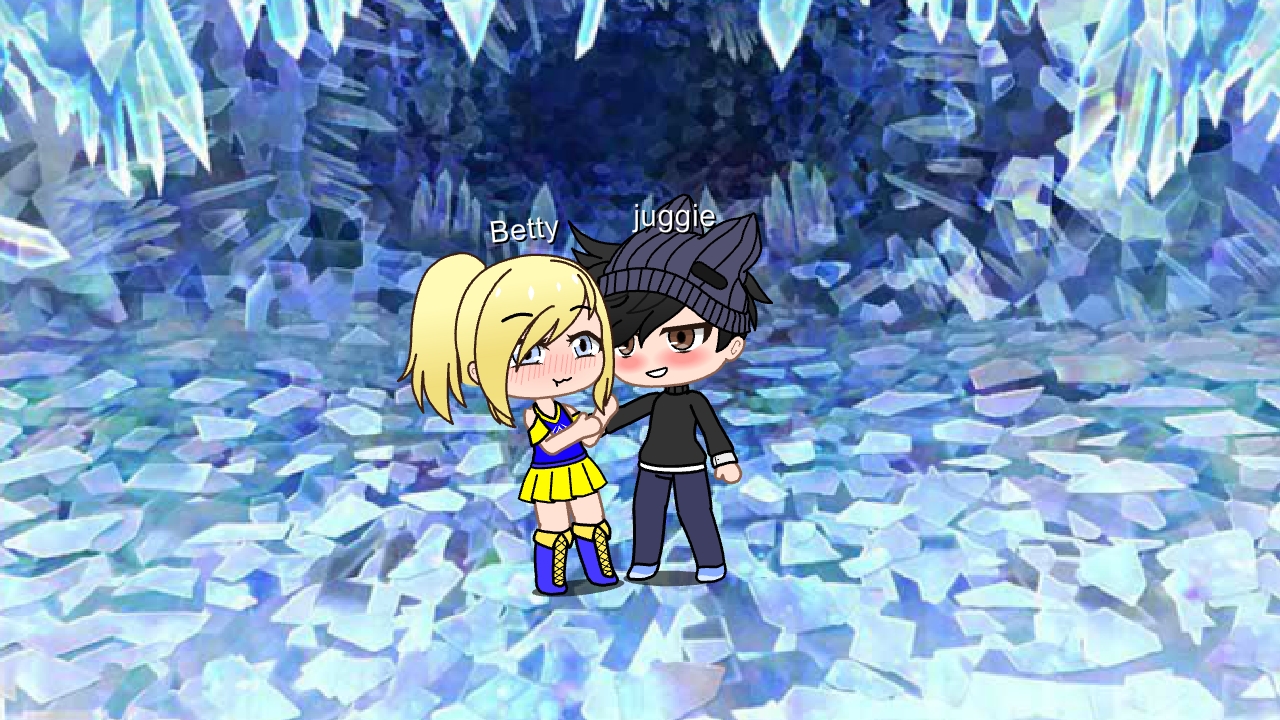 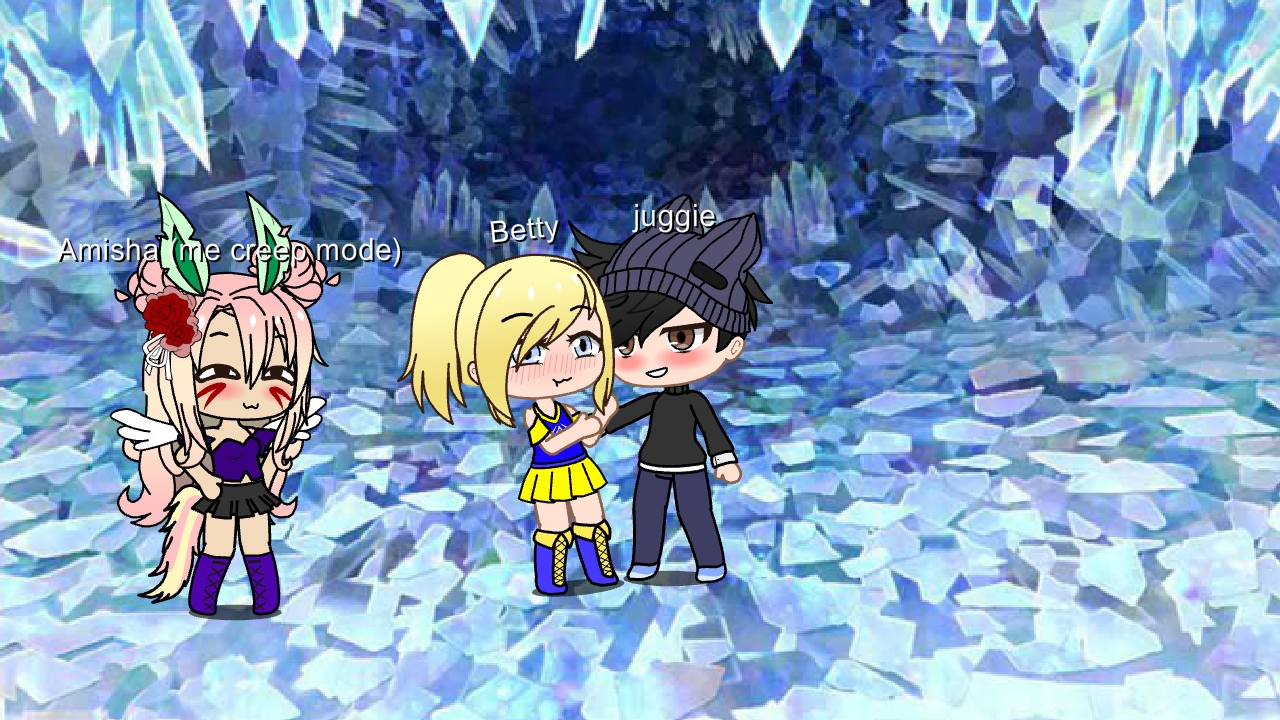 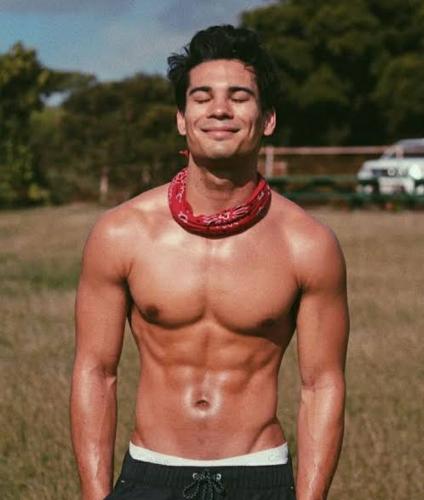 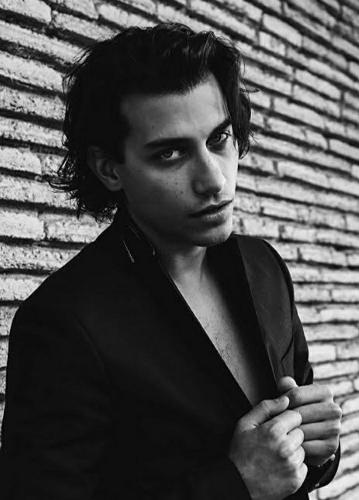 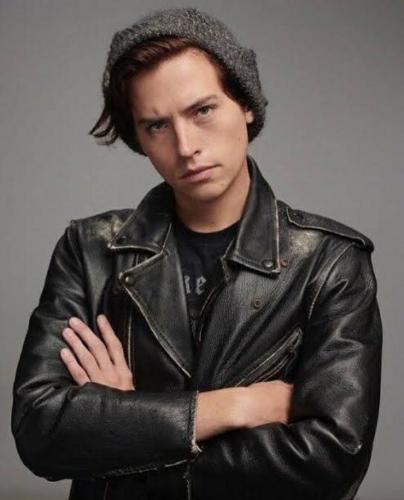 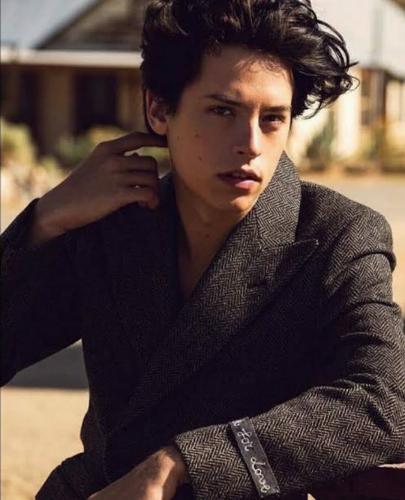 I had a really good idea about what the plot for season 5 of Riverdale could be.

The first few episodes would be normal, finding out who's behind the videotapes, prom, and graduation. On the graduation episode, which would be the last episode before the 5 year time skip, Jughead and Veronica would find out that Betty and Archie cheated on them and get all heart-broken and not talk to any of them throughout college. The plot twist would be that Betty would have been pregnant with Jughead's baby (since her mom and Polly got pregnant young) and before she could tell him, he left for college.

After the 5 years, they all returned to Riverdale. Archie returned to be closer to his father and so he could run the community center and Andrews Construction. Jughead returned because Toni was pregnant with her and Cheryl's baby (how is Toni pregnant, I don't know. This is hide Vannessa Morgan's pregnancy) and he's is going to be the godfather since he is best friend s with Toni. Veronica returned because she is the godmother since she is best friends with Toni and Cheryl. Betty returned with her daughter, Juliet Jones, because she is Cheryl's cousin and also because she's also the baby's godmother. The other characters, Toni, Cheryl, Kevin, Fangs, Sweet Pea, and Reggie came back because they can.

The rest of the season would be, Jughead meets Juliet, and they bond. Archie and Veronica are kinda awkward because she is dating Reggie again. All the people involved with the videotapes and other people out to get Betty, Jughead, Veronica, and Archie, would return and the core 4 kick their butts. (A way for Betty or someone close to her, not Jughead, Veronica, or Archie, to go to the hospital and ALMOST die. Also, a way for Betty to punch the crap out of someone.) 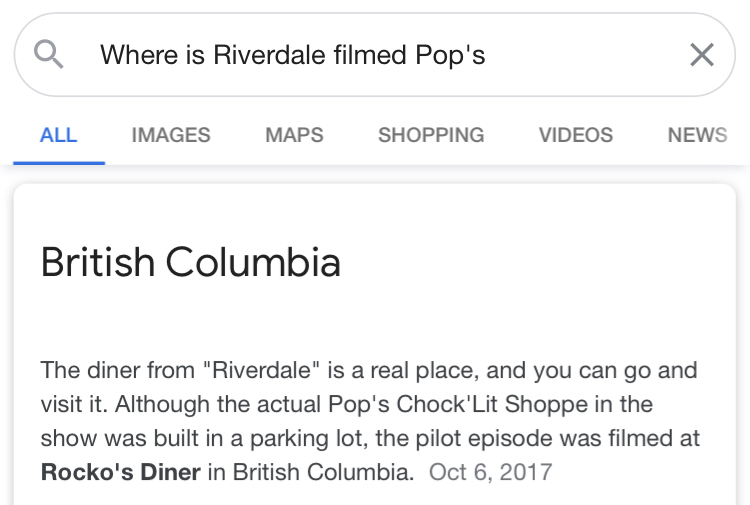 Of course they were cousins. It's incest!
I mean they weren't brother and sister
Other. please comment

Of so when FP "confessed” he was threatened by Clifford Blossom. Clifford told FP what to confess to. So my question is how did Jason really end up the basement of the Whyte Whrym.

Hi people, does anyone know if there is a Riverdale group, in discord?

According to Creative BC’s “In Production” Section, 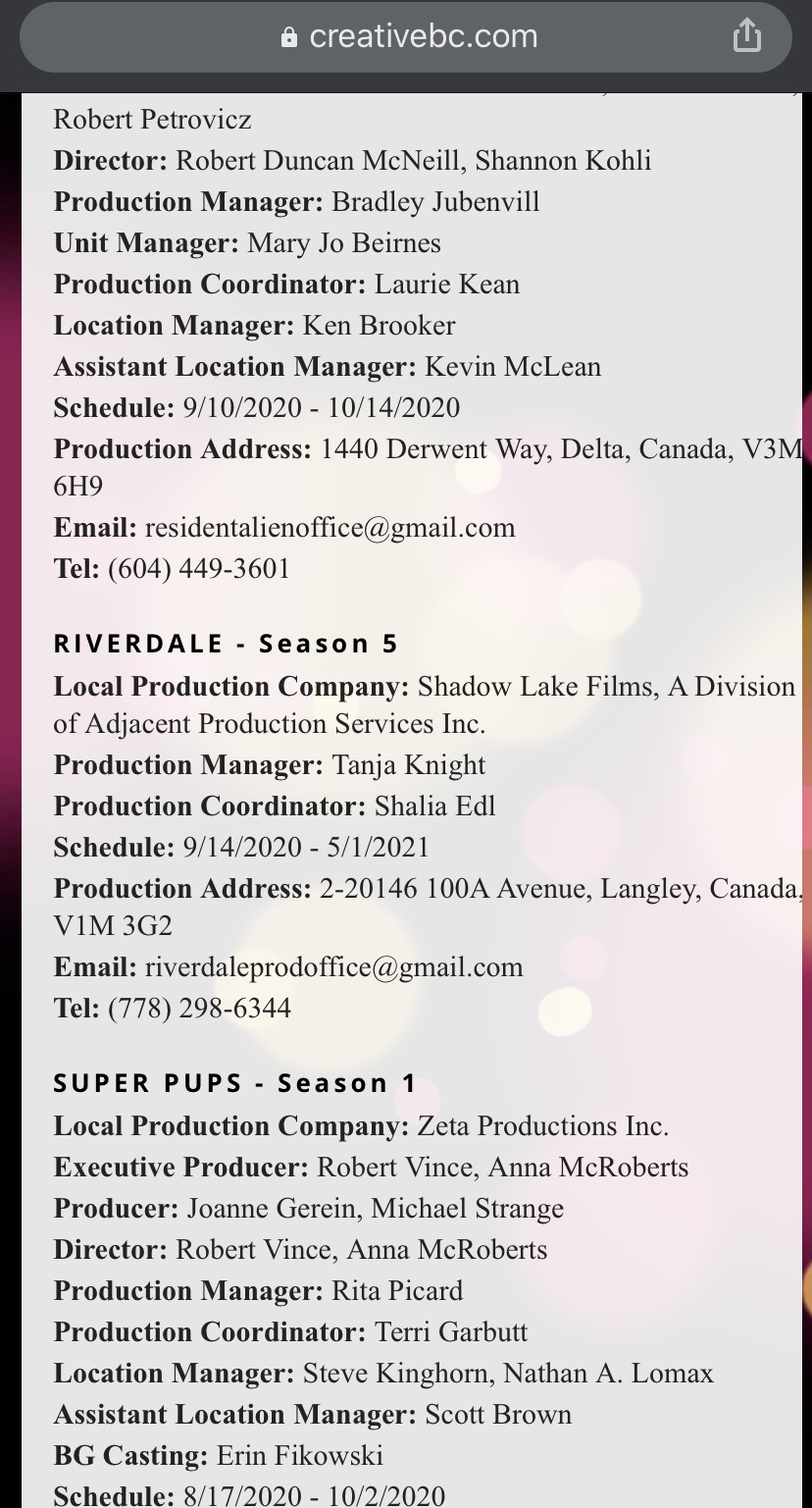 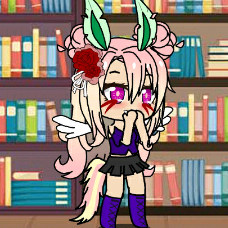 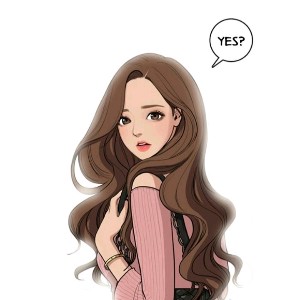 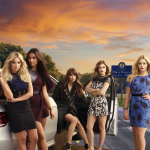 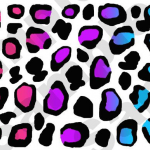 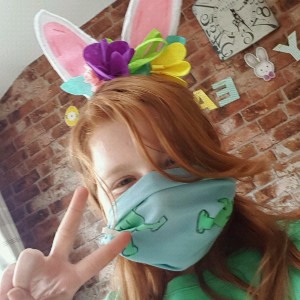 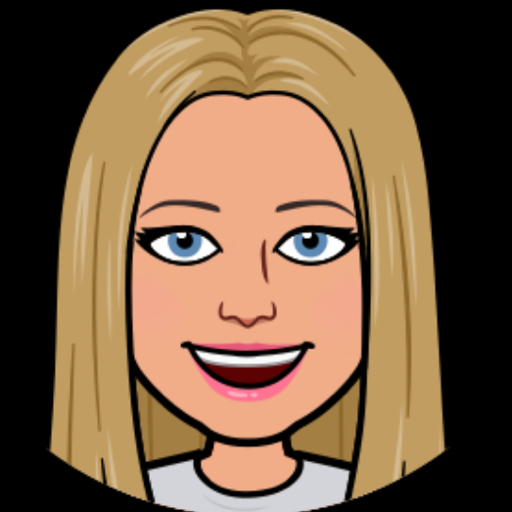 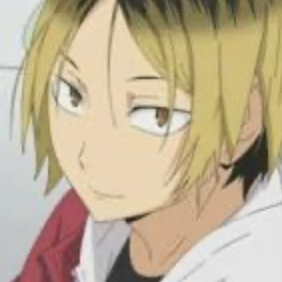 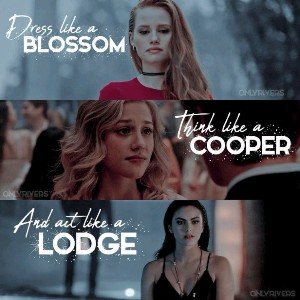 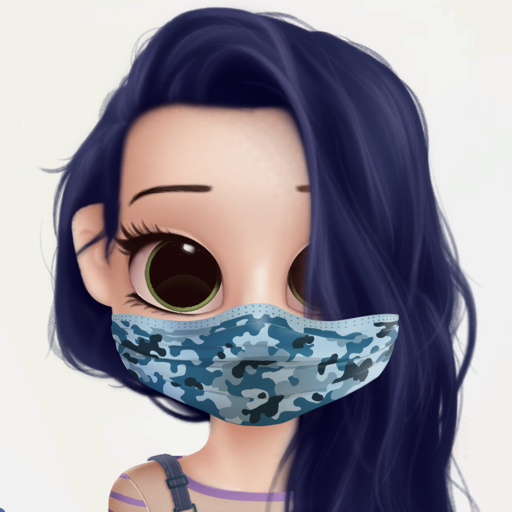 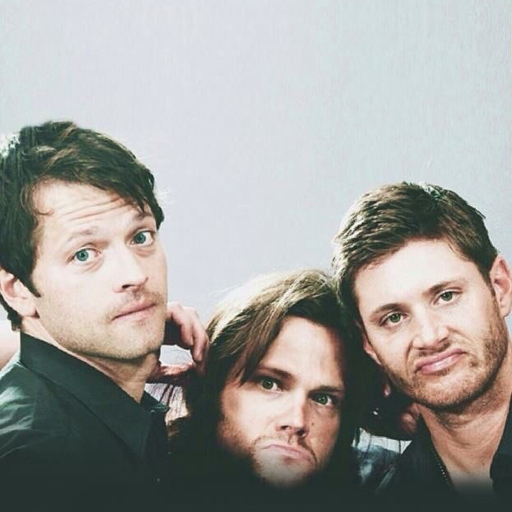 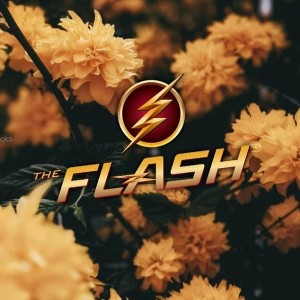 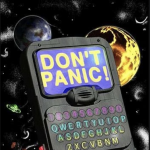 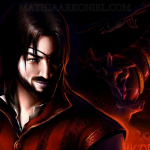 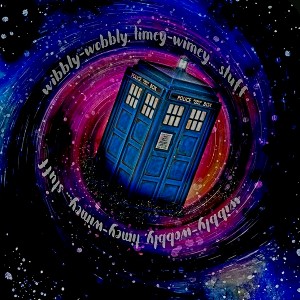 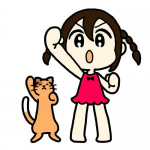